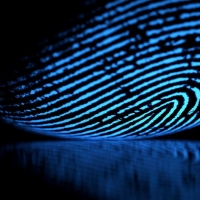 Our fingerprints are very unique. That means no one else in the world has the exact the same set of ridges and lines that you have on your fingers. Not even identical twins have the same fingerprints. The fingerprints usually can't be seen by the naked eye.

Scientist says fingerprints are basically a product of your genes. Your genes decide the types and patterns of your fingerprints. These patterns are created in the womb when the foetus is barely three inches long. The process starts at about the 10th week of conception, and by the 14th week, the fingerprints are set in stone.

Though the genetic code of the foetus doesn't completely decide the exact patterns that will appear on the fingertips, they do decide the factors that go behind making fingerprints.

Researcher says there are three very common patterns of fingerprints- Whorls, loops, and ridges. The most common one is the loops with aprox. 60 % to 65 % of word population. The ridges form elongated loops. Some people have double loop fingerprints, where the ridges make a curvy S shape. The whorls is the next common fingerprint with 30% to 35 %. 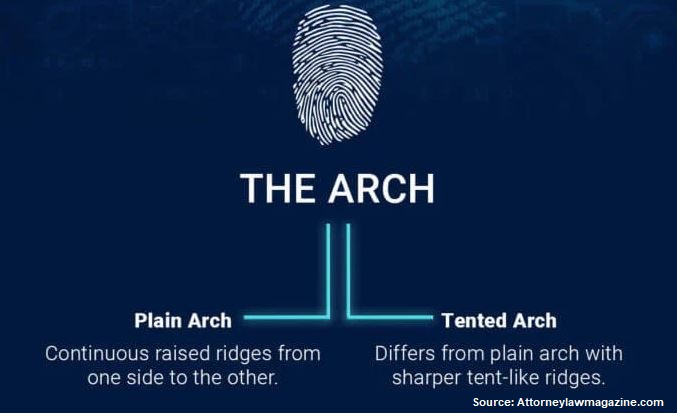 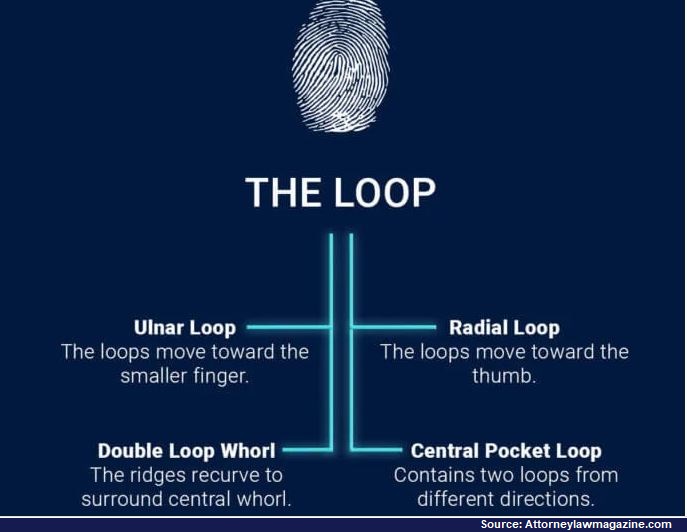 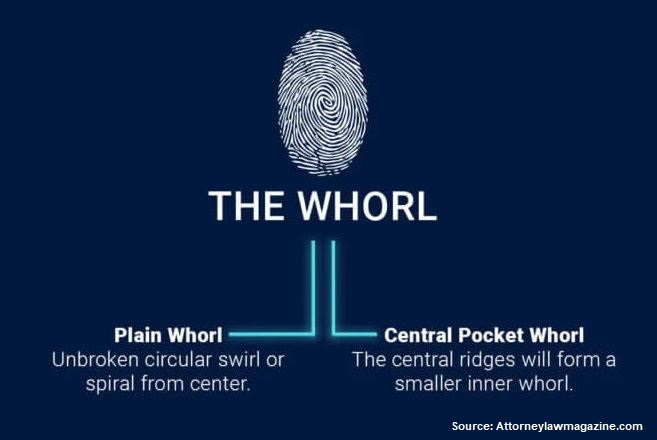 The Arch, is the rarest fingerprint. Plain Arch – Raised ridges characterize this pattern and they extend from one side of the finger to the other in a continuous fashion. This pattern makes up a mere 5% (aprox.) of the total world population, making it the rarest type.

HOW THESE PATTERNS ARE CREATED ?  Crumpling skin layer gives rise to patterns. In a foetus, the sandwiched basal layer grows faster than the other two layers of skin and as a result, it kind of crumples in specific ways to produce the patterns on our fingertips that we call fingerprints.

"Because the fingerprint pattern is coded underneath the skin surface, the pattern cannot be destroyed by superficial skin injuries." (Source: crime-scene-investigator.net)

There are FOUR main types of fingerprints, loops, whorls, arches, and abstract. Tip of a finger used for the purpose of IDENTIFICATION.

The fascination with the uniqueness of fingerprints has continued for a long time. It has been acknowledged for about 2000 years, while scientific research on the matter was carried out for around aprox. 200 years.

Further, Humans are not the only animals with fingerprints. Gorillas and chimpanzees have their own unique prints, as do Koalas, too.

what is patterns of your fingerprints are?  Let's find out.

Thanks for reading our blog.

Have a happy reading !!

(Sources: Indiatoday.in – article - what is the mystery behind our unique fingerprints? bbc.com & Attorneylawmagazine.com – article- various types of fingerprints)