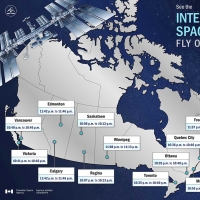 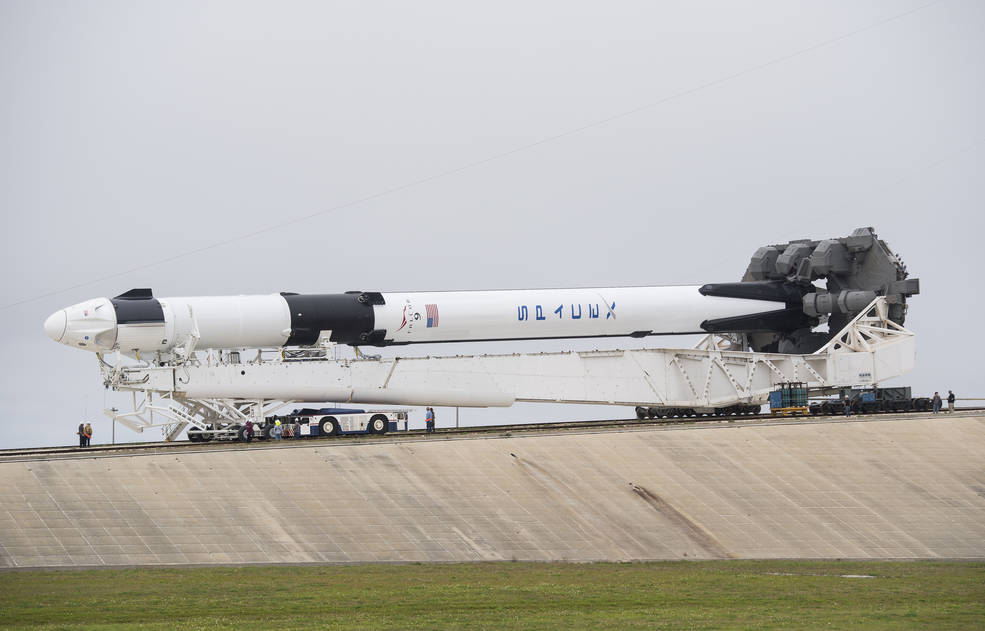 The SpaceX mission will be America's first human spaceflight since NASA retired its Space Shuttle program.

A new era of human space flight is set for take-off! 🚀 on Tomorrow, 27th May 2020 at 4:33 p.m. ET, SpaceX will launch two astronauts to the International Space Station, a first for NASA Commercial Crew Program.

On Tomorrow May 27, 2020 SpaceX will launch a crewed mission, known as Crew Dragon Demo-2, to the International Space Station (ISS).

NASA, astronauts Robert Behnken and Douglas Hurley will be on board the spacecraft as it docks autonomously to the Station.

NASA officials estimate the astronauts will spend anywhere from a month to a maximum of 119 days on the space station. They will, however, return to Earth by September 23, 2020, because the Crew Dragon capsule's solar arrays are not designed to withstand degradation in space for more than 120 days.

Shortly before Crew Dragon heads back to Earth, robotic controllers on the ground will use Canadarm2’s camera’s to inspect the exterior of the capsule.

WHAT IS Canadarm2 : Canadarm2 is the Canadian robotic arm on the Space Station, helps perform station maintenance, move supplies, equipment, Dextre ( Canada’s space handyman) and even astronauts and also perform “cosmic catches” by grappling visiting vehicles and berthing them to the ISS. Canadarm2 is tremendously strong. It can handle loads of as much as 116,000 kg—the weight of eight school buses! Canadarm2 is made up of parts that can be replaced while in space. If components wear out or fail, they can be swapped out individually. The robotic arm was designed to be refurbished in orbit because this far-out Canadian technology will never return to Earth. 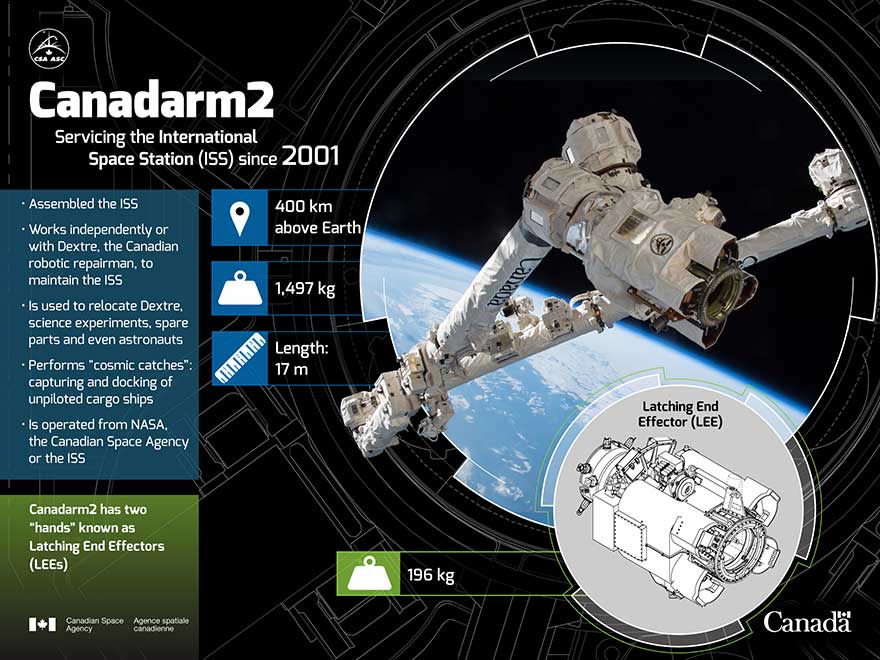 Following a successful uncrewed test flight to the ISS in March 2019, this crewed mission aboard a commercially supplied vehicle is a major milestone in NASA's Commercial Crew Program.

In future, the Canadian Space Agency (CSA) astronaut Joshua Kutryk’s, may ride to space on the new vehicle.

The ISS will be visible above Canada on the evening of May 27. The graphic below lists local viewing times. Using binoculars or a small telescope, it may be possible to view the Crew Dragon ship trailing the Station.

Click below, to view the Crew Dragon Animation: How SpaceX will demonstrate Crew Dragon's ability to safely and reliably carry astronauts to and from the International Space Station.

Thanks for reading our blog… Keep reading !!