Glaciers are massive blocks of ice that have been gathered over time through fallen snow being compressed into hard ice. They move very slowly due to their large size and this movement is caused by the force known as gravity! Gravity is the force by which a body (like our Earth) pulls objects towards its center. 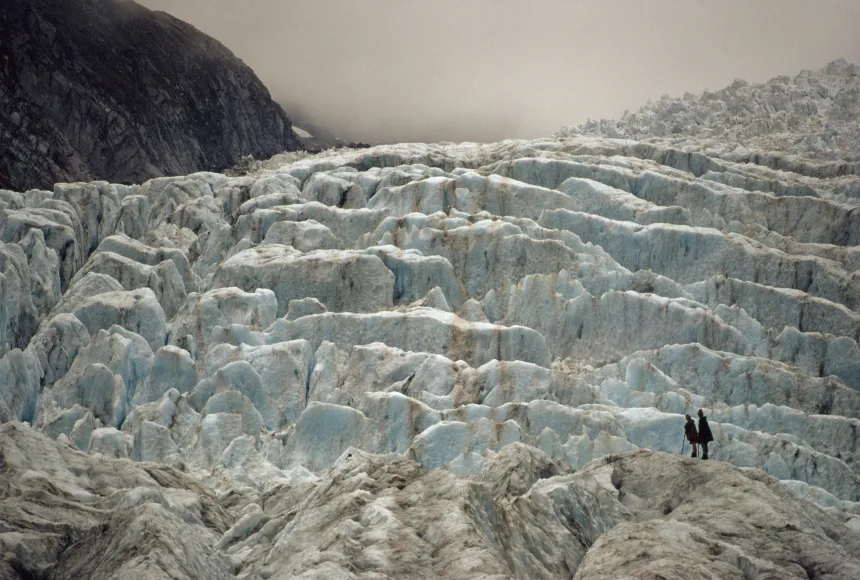 Where Are They Found?

Glaciers are mostly found in the polar regions, which makes sense as glaciers are made of ice and ice is very cold! These polar regions include places like Greenland, the Canadian Arctic, and other cold regions. Glaciers can flow into bodies of water and stay afloat; however, they only form on land through the compression of snow into ice while also collecting air, rocks, and other sediments. Alpine Glaciers - These are glaciers that form on mountains. While some may argue that mountains are not necessarily cold like certain polar regions are, mountains have high elevations thus the cold temperatures allow ice to build up. 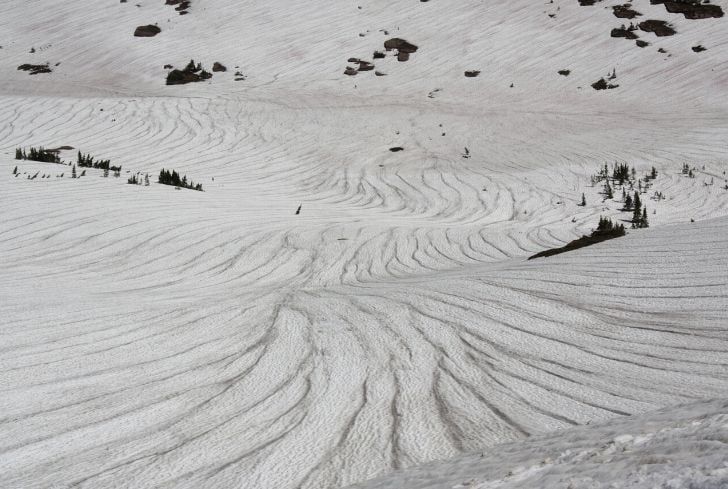 Impact of Climate Change on Glaciers:

Glaciers serve an important purpose for the Earth, they act as protective barriers and provide drinking water. They protect the ocean beneath them and they reflect excess light (and as a result excess heat) back into space as glaciers are white, keeping our planet cooler. Since the early 1900s, glaciers around the world have been melting due to the raised temperatures caused by increased greenhouse gas emissions. Humans are behind this rise in temperature, as since the industrial revolution, our actions have caused a significant increase in pollution around the world which is in turn trapping heat in our atmosphere. 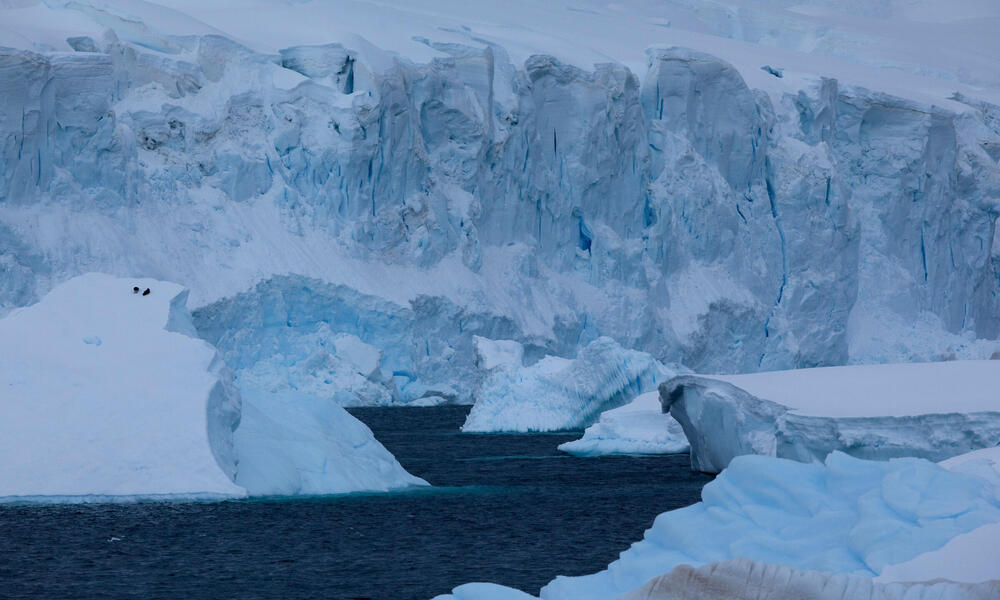 Melting glaciers may not seem like a problem, that is until we take a deeper look at the effects of glacial melting. The most obvious effect of the melting of glaciers is that as the ice melts into water it is raising water levels, causing coastal erosion and more intense coastal storms. As the white glaciers melt, they expose the darker ocean which absorbs the heat rather than reflecting it like a glacier would’ve done. This causes warmer air temperatures and disrupts the normal ocean circulation patterns creating more frequent disasters such as typhoons and hurricanes, this increase of natural disasters is something we have already started to see occur. Wildlife will also suffer from glacier melting as this means animals like walruses and polar bears are losing their homes, not to mention the warmer waters will change where fish will be, affecting fishing industries. 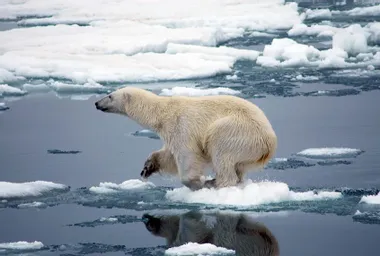 What Can You Do?

Humans still have the ability to reverse the effects of climate change but this can only be done through making small changes in one’s life as well as holding larger corporations accountable. To play your part in reducing your carbon footprint, you can do simple things such as walking/biking to places are that close by instead taking your car, turning the water/lights off when you’re not using them, following the 3 R’s (reduce, reuse, and recycle), and really any actions that reduces your energy consumption. You can also reach out to local leaders such as your mayor by writing them letters to bring awareness about climate change, how climate change is affecting glaciers, as well as asking them to hold larger companies accountable for their actions and running checks to ensure the companies are being as sustainable as they can!

There is so much we can do together to keep our glaciers frozen and our Earth protected so make sure you do your part!

Have A Great Holiday Season From The Nutty Lab! 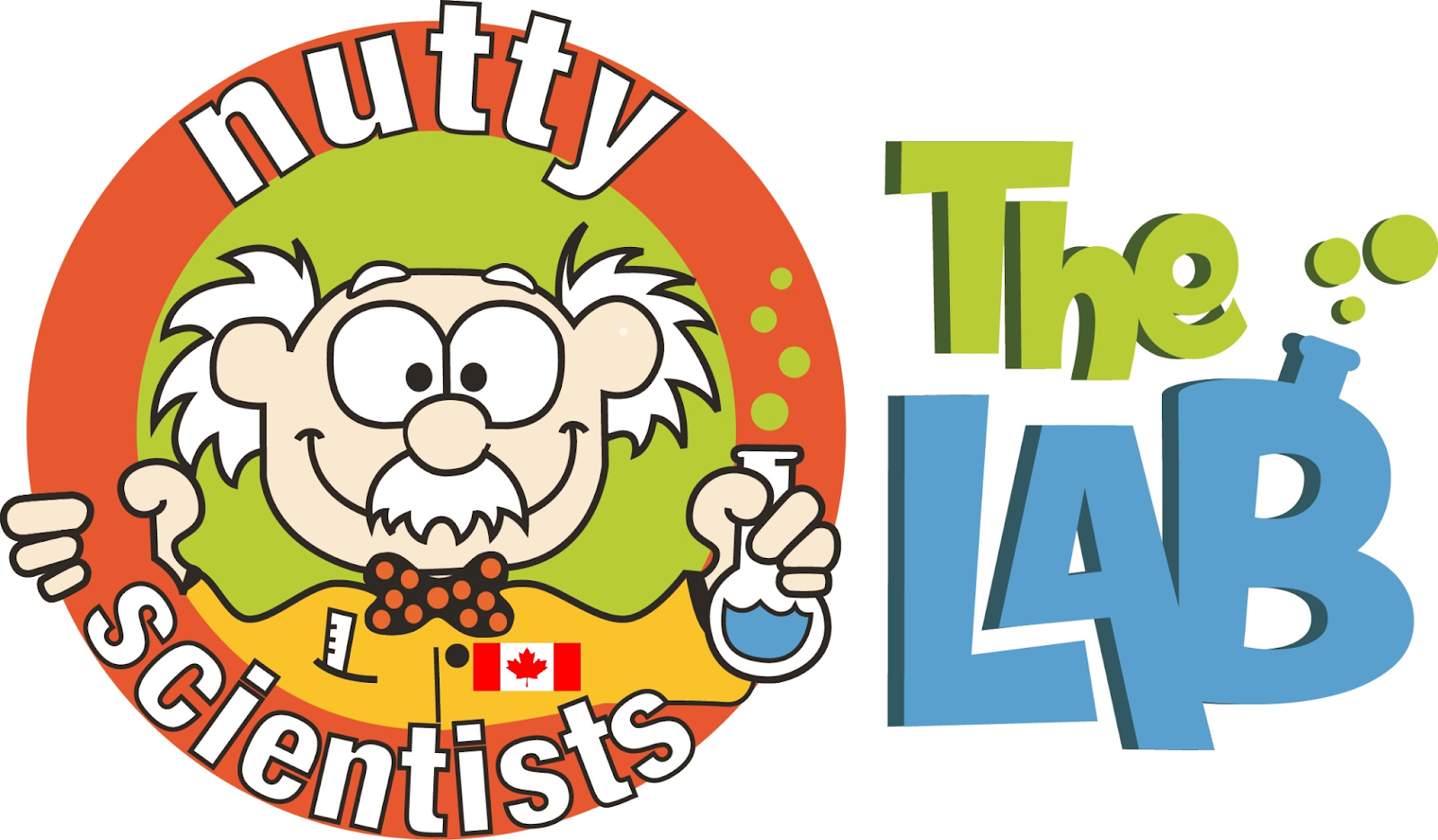